Today we are releasing updates to Adobe Premiere Pro and Adobe Media Encoder, versions 2015.3 (10.4), accompanied by new releases of Adobe Audition and After Effects. Creative Cloud members and trial users will be able to download and install these applications today using the Creative Cloud desktop application, or online from http://www.adobe.com/creativecloud.html.
The new releases contain extensive fixes to known issues and are recommended for all users. Please note that a Premiere Pro project file update is NOT required when updating to these versions. A list of the key fixes and improvements for each application appears below, followed by a list of fixes from the previous versions (10.3), which are also included in the new update. 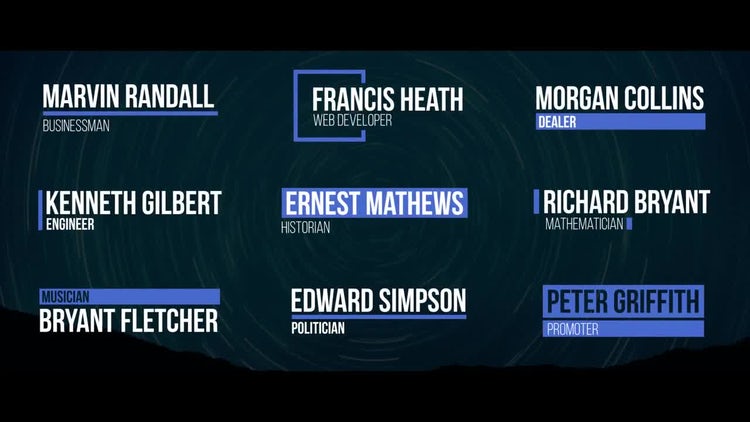