In the current product line, the MacBook Air is situated below the performance range MacBook Pro. The Intel-based MacBook Air was introduced in January 2008 with a 13.3-inch screen, and was promoted as the world's thinnest notebook, opening a laptop category known as the ultrabook family. Apple's MainStage is used for many live performances, tours, and even for big Broadway productions! Whatever the scale of your performance, Matt Vanacoro shows you how to keep it running smoothly. Apple’s MainStage has quickly become the de facto standard for hosting virtual instruments on Mac platforms. You’d be hard pressed to find a Broadway musical these days that doesn’t trigger sounds for the keyboard players using MainStage. I do have a 2015 MacBook Air 13' 1.6 GHz i5, 8GB RAM/256GB SSD and it's a lot more responsive running Mainstage and Logic Pro X, as expected. I haven't seen much lag at all on either, even though Mainstage can get a little buggy sometimes and eat up the CPU on our quad i7 Mac Mini that is located on stage where I work. 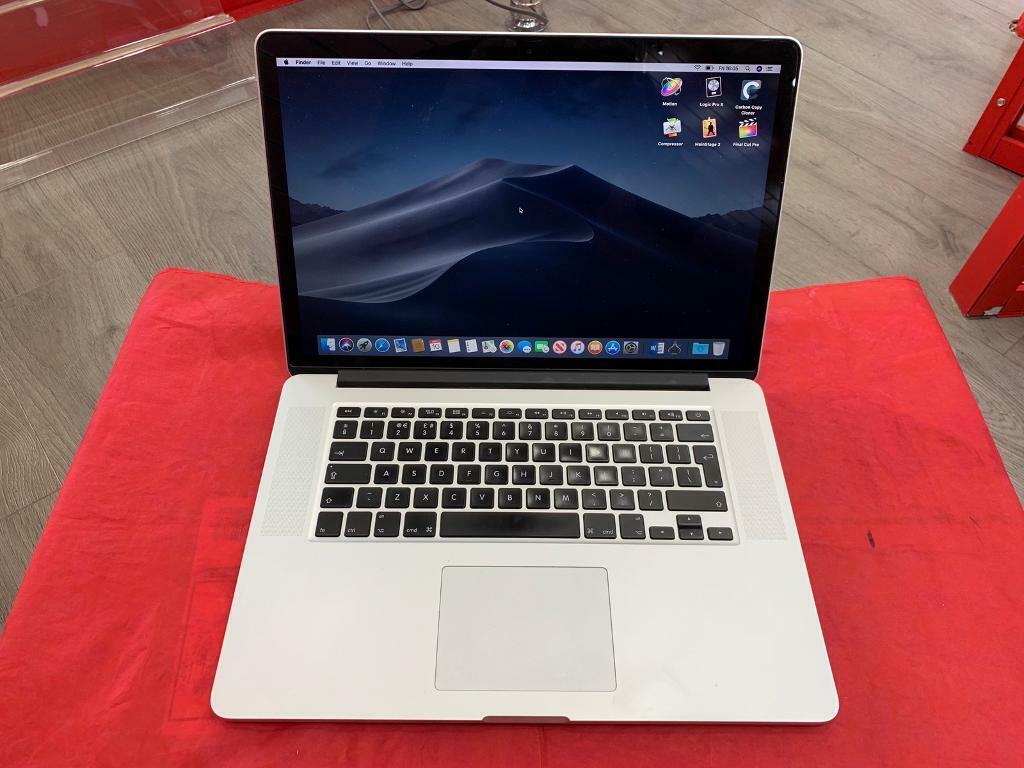 You organize patches for a concert in the Patch List, which includes grouping them into sets, which are folders where you can store patches you want to keep together. 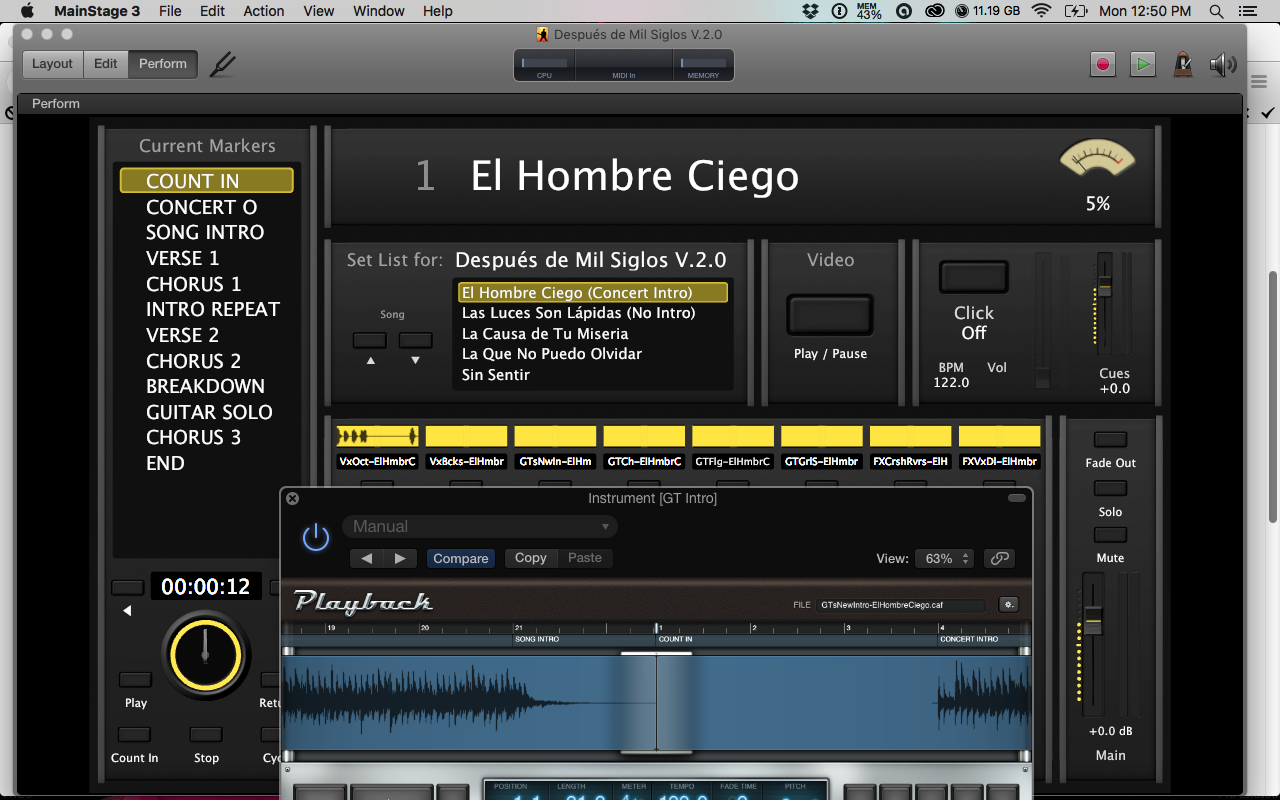 You can also map screen controls to actions, which provide the ability to select patches, control the Tuner or metronome, provide visual feedback, and perform other functions.

MainStage lets you quickly and easily make controller assignments and parameter mappings to speed your workflow. You can customize your layout to match the controls on your MIDI hardware, to optimize the use of available screen space, or in other ways that suit your needs.

If you perform using a USB or MIDI keyboard controller, you can play and control MainStage patches with software instruments using your controller. You can assign faders, knobs, buttons, and other controls on the keyboard controller to screen controls in your concert, and then map those screen controls to parameters in your patches. You can choose exactly the parameters you want to have at your fingertips for each patch and access them from your controller as you perform.

Using an iPad, you can also play software instruments, and control other aspects of MainStage, using the Logic Remote app.

MainStage for electric guitar and bass

If you play an electric guitar, you can use MainStage as a powerful, customizable multi-effects processor. After you connect your instrument to your computer using an audio interface, you send your guitar’s audio signal to audio channel strips in your patches, where you can add effects including the Amp Designer and Pedalboard plug-ins designed specifically for use with electric guitar. You can also use EQ, compression, reverb, overdrive, and other effects in your guitar patches. You can control volume, effect blend, or expression with an expression pedal, and use a foot switch to select patches hands-free when you perform.

MainStage for vocals, drums, and other instruments

Vocalists and acoustic musicians can use MainStage by sending the audio output from a microphone connected to their computer to audio channel strips in their patches. You can use MainStage with Core Audio-compatible audio devices, such as audio interfaces and digital mixers, for input from instruments and microphones, and for audio output to speakers, monitors, a mixing board, or a public address (PA) system. In MainStage, you can access a wide range of effects in your patches.

Drummers can also use MainStage by sending the audio output from microphones to audio channel strips in their patches or by using drum pads or a virtual drum kit to control the Sampler, Ultrabeat, and percussion-oriented plug-ins.

After you have created your custom patches in a concert, you’re ready to play. In Perform mode, you can select patches and start playing instantly. MainStage switches seamlessly between patches and sustains notes from the previous patch while you start playing the newly selected one. You can view patch names, parameter values, and audio output levels in real time, adjust concert-wide effects, and control other concert-wide settings.

By default, the workspace fills your computer screen, optimizing available screen space for your onscreen layout. You can also choose Perform in Window to have the workspace fill the MainStage window, while retaining access to the Finder and to other applications.

You can use MainStage with multiple MIDI controllers, microphones, musical instruments, and other music equipment. For time-based effects such as reverb and delay, you can set a predefined tempo, use MIDI input for tempo changes, or tap the tempo as you perform.

For tips and more, see the topics in the Perform live with MainStage chapter.