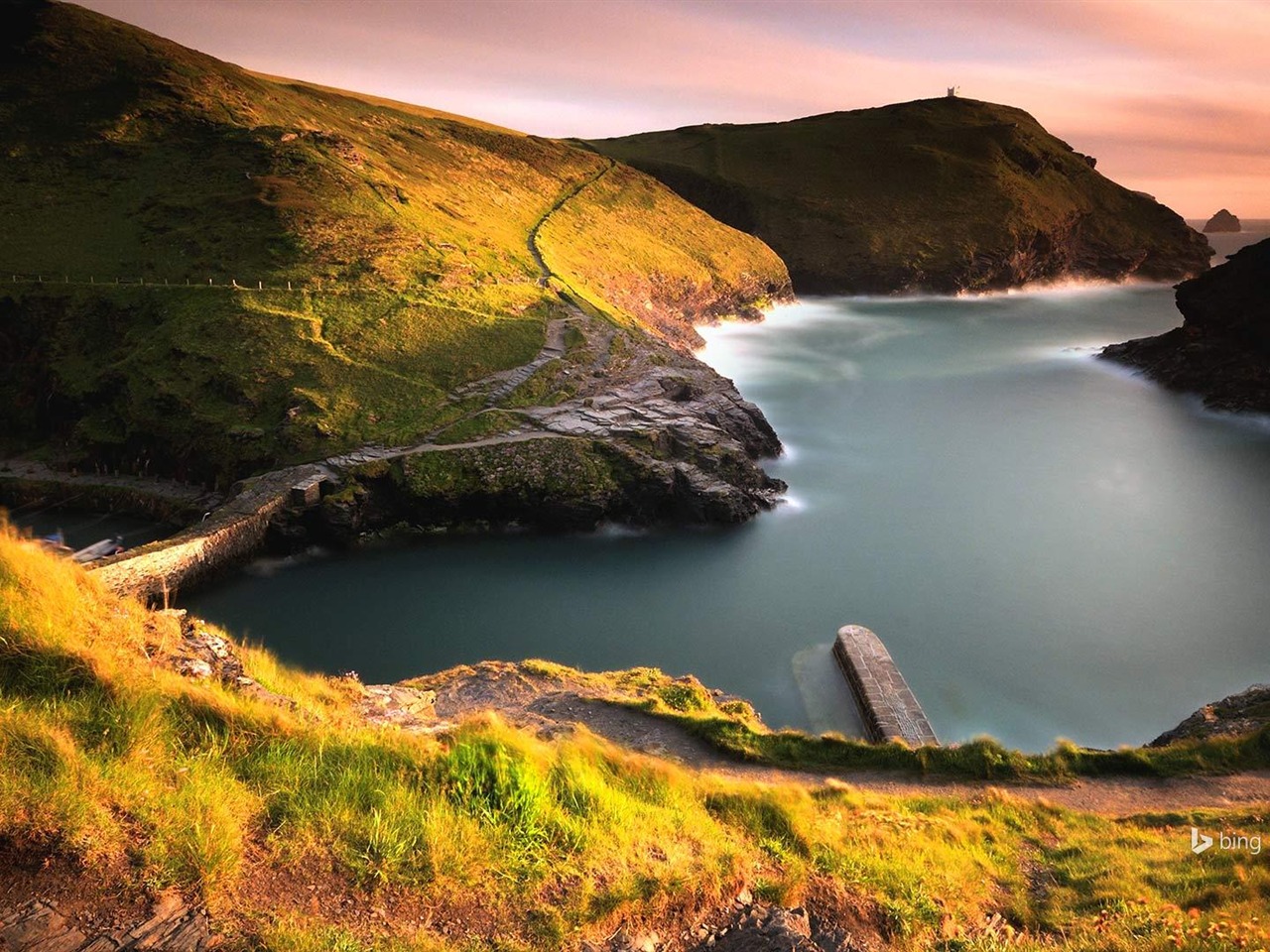 Microsoft NTFS for Mac by Paragon Software is a great upgrade to an exceptional cross-platform utility that’s easily worth the money, especially if you own the previous version 14, in which case this one’s free. The user interface is tastefully designed, with buttons for mounting, unmounting, verifying, or erasing the selected volume.

Paragon Software has released a new version of our NTFS for Mac software. NTFS for Mac is the only software of it’s kind that allows Mac users read and write to Windows formatted drives. Do you work or live in an environment where you have both Macs and PCs being used? How many external storage devices do you have for each of them? Now you can share one storage device and access it by both platforms.

The product was reviewed in Mac life: http://www.maclife.com/article/news/paragon_releases_ntfs_mac_os_x_80

Also it was reviewed in Techcentral.ie and the verdict was: Paragon NTFS for Mac OS X is an essential installation for anyone working with Macs and PCS, as it helps to break down the barriers that exist between the two operating systems. The product got 5 stars and recognized with the Editor’s choice award!!!