Wonky war game Totally Accurate Battle Simulator has been plunking around in various states of pre-release for years now. After an open alpha, closed alpha, and early access launch, TABS will finally get what Landfall are calling version 1.0 at the end of 2020. There's plenty of the usual silliness planned before then too, though.

In their new roadmap post, Landfall outline plans for the remainder of 2020, capping things off with version 1.0. The full release was previously planned for the third quarter of the year, but Landfall are now estimating a release window between October and December.

Update 0.12 will be what Landfall are calling the Secret Update, bringing 'some long-anticipated units and maybe the return of a revamped beloved map.' After that is 0.13 sometime before October adding a Unit Creator to the floppy battleground. Release 1.0 is planned for the last part of the year, adding a final faction, localisation, achievements, Twitch integration, and some other unannounced features. 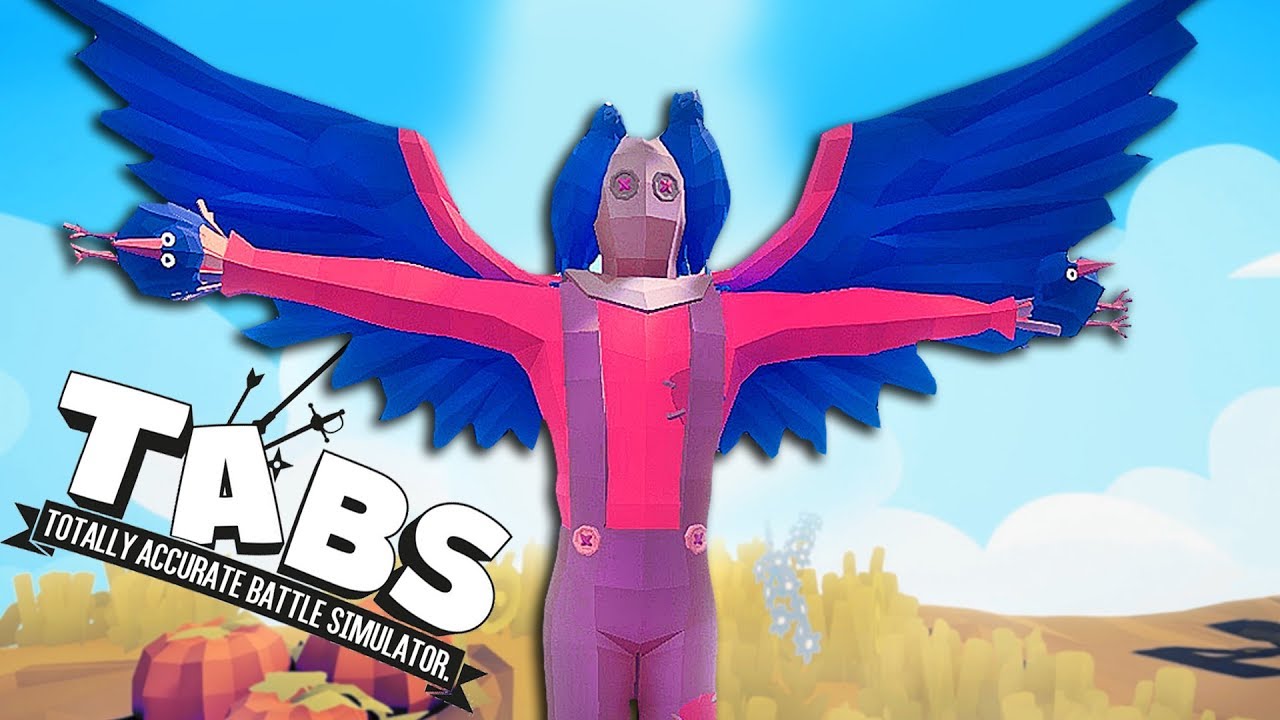 Landfall caution that while these are their current plans, game development always presents unforeseen challenges and their estimates could yet change. 'We are committed to not crunching as we believe it damages both the game and the developers working on it, we want to bring you the best game possible and be healthy at the same time,' they say of the revised schedule. 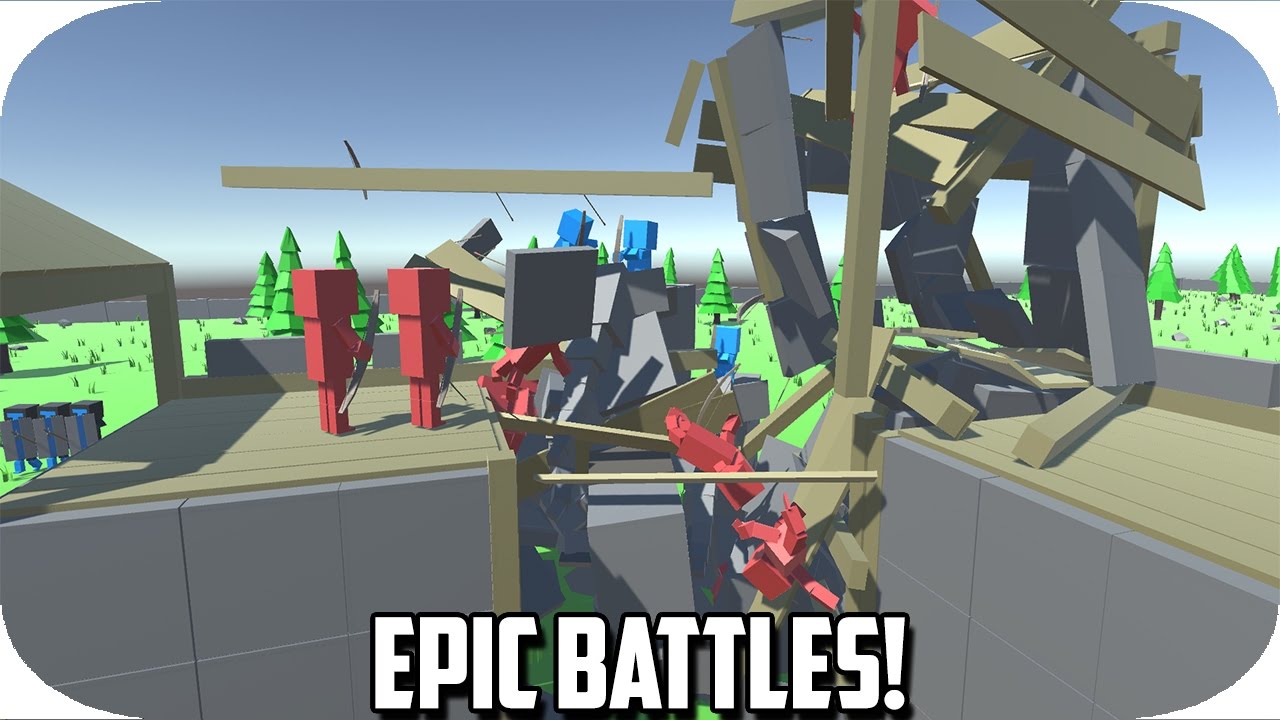 Playing about with the slapstick fights is a worthy diversion, according to Steve Hogarty's TABS early access review. 'Fights are over with so quickly that it’s fun to just experiment with the units at your disposal, laying down a thick cavalry of cheap squires or piling all of your currency into one lighting-bolt chucking demigod, just to see what happens,' he says.

If you're keen to set some mammoths against some balloon archers, you can snag TABS in early access on Steam where it's currently 30% off for that Steam sale that's ending tomorrow.