The Grandm Auto series has sold more copies than there are people on earth, so it was inevitable other game companies would try to rip it off sooner or later. To its credit, Activision never played coy with this effort, suggesting right from the word go that True Crime was its GTA-killer. Needless to say, it's not.

Nothing wrong with trying, and the concept itself is Very simply, the idea was Io do everything GTA did... and Like what, you ask. Well, a more coherent plot, a full - to-hand combat system, a huge, accurate real-life city to explore (err, LA), an even more expensive Hollywood voice cast and a guest appearance by Snoop Dog.And that's all fair enough. The problem (and bear with me on this) is that True Crime is American, while the GTA games are British. So, where GTA has wry, self-referential humour and a knowing sense of cynicism, True Crime has cheesy one-liners and token rude bits. Where GTA has a gleeful sense of anarchy, True Crime punishes you for your extreme acts with a good/bad rating system. Where GTA has an uncanny sense of coolness and youth trends, True Crime takes the predictable hip-hop/nu metal angle and attempts to buy coolness with high-profile celebrity endorsements.

True Crime Daily is your source for in-depth investigations and real-life mysteries. Get the stories behind the crimes. 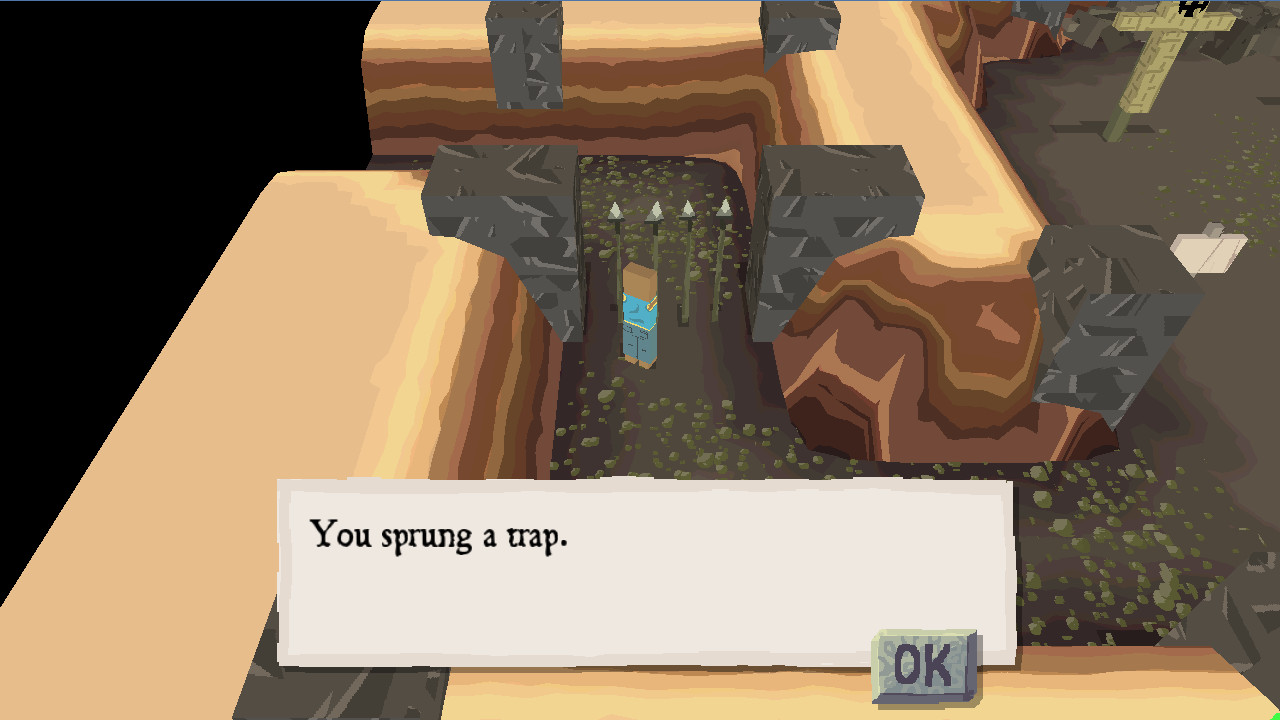 To cite more specific problems, the script, storyline and characters are all hateful. You play as kung-fu cop Nick Kang, a wise-ass troublemaker loosely based on Brandon Lee in Showdown In Little Tokyo. (Which is to say, a complete penis.) As Nick, you have to bust a crime syndicate made up of Triads and Russian Mafia,avenging your dad's death and winning the affections of your frosty female partner in the process. Genius.

As for the gameplay, the missions are split into four basic types - driving, shooting, combat and stealth - which can be respectively described as sub-GTA', workmanlike', button-mashing' and 'risible'. The driving sections are by far the best, mainly because they're modelled on a superb template; the other modes are throwaway, though they do help to keep things brisk and varied.In between the plot sections, you have the option of cruising the vast LA play area solving crimes, for which you're awarded good cop' points, or simply running over pedestrians and shooting things, for which you're awarded bad cop' points. The implications of this are surprisingly slight - if you become bad enough you'll be chased by other cops and SWAT teams, but otherwise your rating really only determines which of the three endings you'll get.

Despite this, the free-form side of the game is fairly enjoyable, though it never matches Wee City's ingenuity of mission types and Easter eggs. The other draw, of course, is that the PC version has been fleshed out with new multiplayer modes such as arena combat and Hot Pursuit car chases, but sadly these can be dismissed with a snort.

Certainly. True Crime is not a terrible game; but it is so similar in design to GTA3 and Vice City, and so soulless in comparison, that it's really very hard to recommend.